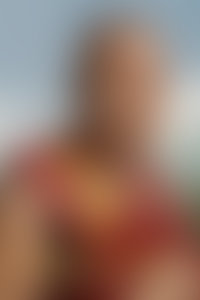 Tenzin Gyatso, His Holiness the Fourteenth Dalai Lama, is the spiritual leader of the Tibetan people. His tireless efforts on behalf of human rights and world peace have brought him international recognition. He is the recipient of the Raoul Wallenberg Congressional Human Rights Award, the Albert Schweitzer Humanitarian Award, the Congressional Gold Medal, and the Nobel Peace Prize. In 2006, His Holiness was recognized with Honorary Citizenship by the Governor General of Canada.

Sign me up for news about H. H. Dalai Lama and more from Penguin Random House

The Wisdom of Compassion