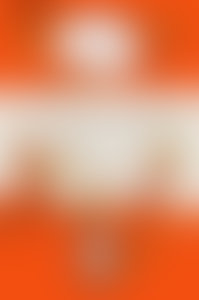 H. P. Lovecraft was born in 1890 in Providence, Rhode Island, where he lived most of his life. Frequent illnesses in his youth disrupted his schooling, but Lovecraft gained a wide knowledge of many subjects through independent reading and study. He wrote many essays and poems early in his career, but gradually focused on the writing of horror stories, after the advent in 1923 of the pulp magazine Weird Tales, to which he contributed most of his fiction. His relatively small corpus of fiction—three short novels and about sixty short stories—has nevertheless exercised a wide influence on subsequent work in the field, and he is regarded as the leading twentieth-century American author of supernatural fiction. H. P. Lovecraft died in Providence in 1937.

Sign me up for news about H. P. Lovecraft and more from Penguin Random House

The Watchers Out of Time

The Horror in the Museum

The Dreams in the Witch House

Books by H. P. Lovecraft published by The Library of America