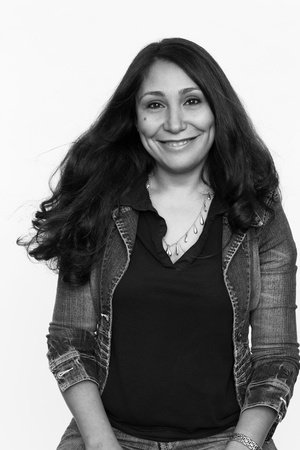 Haifaa Al Mansour is a Saudi Arabian film director and screenwriter, and the winner of an EDA Female Focus Award. Her first feature-length film, “Wadjda,” won the Best International Feature Audience Award at the Los Angeles Film Festival, among other awards, and is the basis of this middle grade novel. Her next film, “A Storm in the Stars” starring Elle Fanning, is set to release in 2016. This is her debut novel.