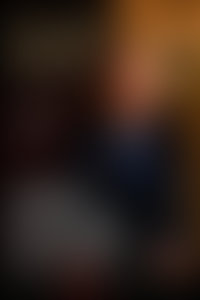 Mark Warren is Executive Editor of Esquire magazine, where he has worked since 1988, directing much of the magazine’s political writing. He also collaborated with Thomas P.M. Barnett on The Pentagon’s New Map, which originated with a story in Esquire, as well as Barnett’s Blueprint for Action. Born, raised and educated in Texas, Warren directed or worked on several national, state and political campaigns out of Austin from 1983 to 1988, and was also a chief of staff to a senator from Houston. He lives in New York City.