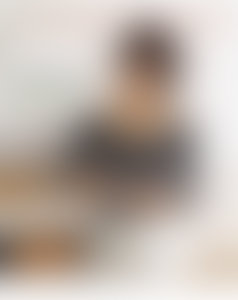 Harumi Kurihara is Japan’s most popular cooking and lifestyle personality. She has sold more than seven million copies of her cookbooks, as well as more than five million copies of her cooking magazine. A nationwide sensation in her home country, she also appears on Japanese television and runs housewares shops and restaurants. This is her first book to be published in the U.S.