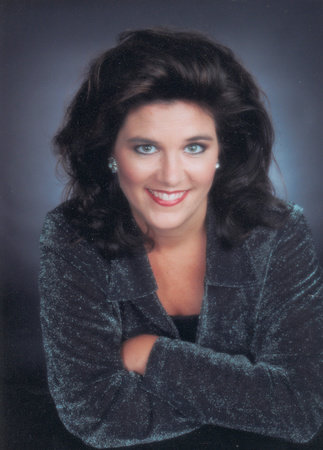 At age four, Heather accidentally fell out of a car driven by her mother and was crushed under the wheel. Her family was told she would not live and, if she did, would never walk. She was also told she would never be able to carry a child. Heather was married in 1990. Her first child, Christopher, was stillborn, but her daughter, Mackenzie, is now eleven. After a divorce, she remained a single mom for seven years, until marrying her husband DeWayne in August of 2003.
Though she will have surgeries for the rest of her life, and her medical debt is more than $1,000,000, Heather believes that our struggles truly make us stronger. Her hope is that in sharing her story, she can show how, with suffering of any kind, you can choose to let joy triumph over pain.