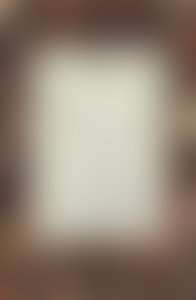 Helene Hanff (1915–1997) was born in Philadelphia, Pennsylvania. In the 1940s and ’50s she wrote plays and television scripts in New York City, but found little success until her best-known book, 84, Charing Cross Road, was published in 1970. The book was a smash hit and has been adapted for the radio, stage, film, and television.