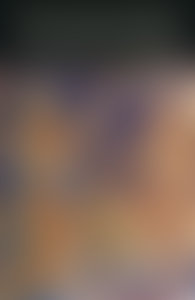 Henry Chadwick was a Regius professor at both Oxford and Cambridge; head of Christ Church, Oxford, and Peterhouse, Cambridge; recipient of a honorary doctorate from Chicago, Harvard, Yale, and Uppsala; a member of the German Order of Merit; a fellow (former vice-president) of the British Academy; and a corresponding member of the American Academy of Arts and Sciences, the American Philosophical Society, the French Académie des Inscriptions et Belles Lettres, and the Gottingen and Rhineland academies. He was made a knight in 1989.