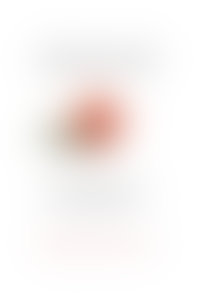 Hephzibah Anderson graduated from Cambridge University with an English degree and has worked as a journalist and broadcaster ever since, contributing to publications including Vogue, Harper’s Bazaar, and The New York Observer. She was the fiction editor at the Daily Mail and has written columns for The Observer (London) and the London Evening Standard. Her recent work has appeared in Bloomberg Muse and BBC Radio.