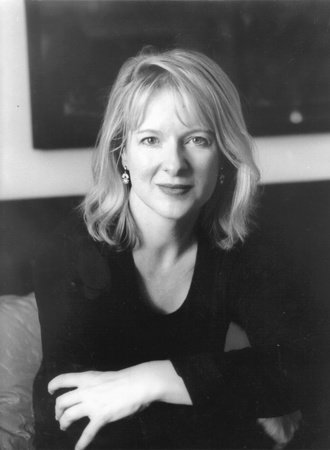 Allison Pearson, aan award-winning journalist and author, is a staff writer for the London Daily Telegraph. Her first novel, I Don’t Know How She Does It, became an international bestseller and was translated into thirty-two languages. It was a major motion picture, adapted by Aline Brosh McKenna and starred Sarah Jessica Parker. Her most recent novel, I Think I Love You, is set to become a stage musical. She is a patron of Camfed, a charity that supports the education of more than a million African girls (www.camfed.org). She lives in London with her husband, the New Yorker writer Anthony Lane, and their two children.