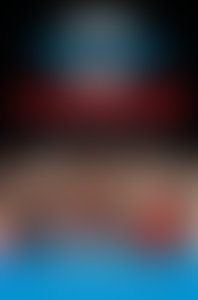 Herman Badillo was the nation’s first Puerto Rican—born congressman. He also served as the borough president of the Bronx, deputy mayor of New York City, and chairman of the board of the City University of New York. Currently he is a senior fellow at the Manhattan Institute.

One Nation, One Standard