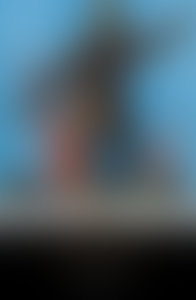 humphrey cobb (1899–1944) was born in Siena, Italy, on September 5, 1899, to Alice Littell Cobb, a physician, and Arthur Murray Cobb, an artist. He attended boarding school in England during his childhood. Cobb was kicked out of an American high school and he never returned to graduate. At seventeen he decided to enlist in the Canadian army. After serving in the army for three years during World War I, he returned to the United States to work by turns in the stock trade, the merchant marines, publishing, advertising, and the Office of War Information (precursor of the OSS, the CIA predecessor) writing overseas propaganda. During his lifetime he wrote Paths of Glory (1935) and None But the Brave (1938), and was the lead screenwriter on the movie San Quentin (1937).