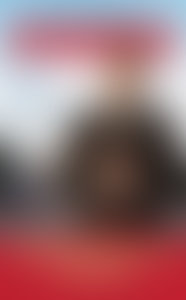 Hy Conrad was one of the original writers on the USA Network television series Monk and stayed with the series for all eight seasons, acting as coexecutive producer for the last two seasons and garnering three Edgar® Award nominations. In addition, Hy was head writer of the webisode series Little Monk and served as consulting producer and writer on the USA series White Collar. He is the author of hundreds of short stories, dozens of interactive mysteries, and ten books of solvable whodunits, sold around the world in fourteen languages. His first original mystery novel series, Amy’s Travel Mysteries, will premiere in February, 2015, with the publication of Toured to Death.

Mr. Monk and the New Lieutenant

Mr. Monk Is Open for Business

Mr. Monk Gets on Board