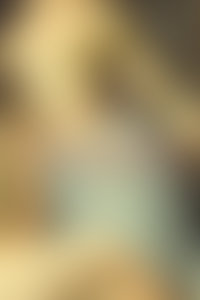 Ian Kelly’s books Cooking for Kings: The Life of Antonin Careme, the First Celebrity Chef and Beau Brummell: The Ultimate Man of Style were published to wide acclaim in both the United Kingdom and the United States. A writer, an actor, and the director of television documentaries, he writes frequently about food and travel for many British publications, among them The Times and The Guardian. He lives in London with his wife and their two children.