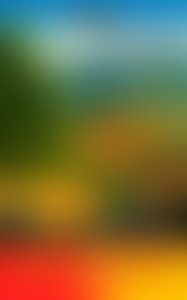 Ignazio Silone was the pseudonym of the Italian author Secondo Tranquilli. A founding member of the Communist Party of Italy, he later declared his opposition to Stalinism and was expelled from the organization. Much of his creative output after World War II was written in opposition to Communism, and in 1969 he was awarded the Jerusalem Prize for his writing on individual freedom and society. By the time of his death in 1978, he had been nominated for the Nobel prize for literature 10 times.