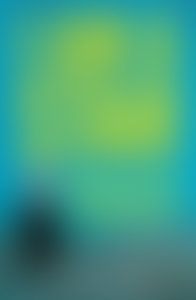 Inge Auerbacher was born in Kippenheim, Germany. In 1942, at the age of seven, she was imprisoned in the Terezin concentration camp in what is now known as the Czech Republic. In 1946, she emigrated to the United States of American and has live in New York City ever since.
Inge graduated from Queens College with a B.S. degree in chemistry, and continued with post-graduate work in biochemistry. She worked for over thirty-eight years as a chemist with prominent scientists in research and clinical work.
In addition to being a chemist, world traveler, travel writer, and avid photographer, Inge is also a writer. More than fifty of her poems and numerous articles have been published. She wrote the lyrics “We Shall Never Forget,” the only original song presented at the first World Gathering of Jewish Holocaust Survivors in Jerusalem (1981).
Since 1981, Inge has been lecturing on the Holocaust, and has spoken to thousands of people all over the world. She has also appeared on many radio and television programs, and her story is the subject of the award-winning documentary film The Olympic Doll, directed by Gloria Gerzon.
Inge Auerbacher is the recipient of the Ellis Island Medal of Honor and the Louis E. Yavner Citizen Award.

Find out more about Inge Auerbacher at ingeauerbacher.com

I Am a Star