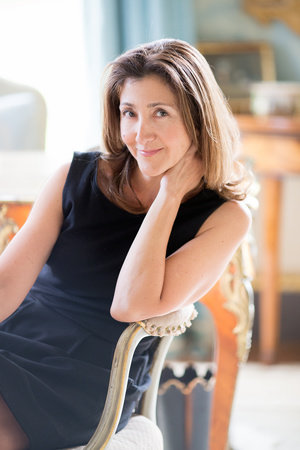 Born December 25, 1961, in Bogotá, Colombia, Ingrid Betancourt was a politician and presidential candidate celebrated for her determination to combat widespread corruption. In 2002 she was taken hostage by the FARC, a brutal terrorist guerrilla organization. For more than six and a half years, the FARC held her hostage in the Colombian jungle. She was rescued in 2008. She is the author of the New York Times bestselling memoir Even Silence Has an End.