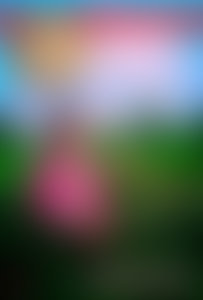 Up a Road Slowly (DIGEST)