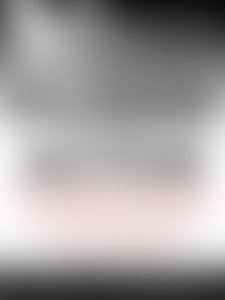 Ivana Chubbuck founded Ivana Chubbuck Studios more than twenty years ago, becoming one of the most sought-after acting coaches in Hollywood. She also works as a script consultant and has been widely profiled in the media.

The Power of the Actor