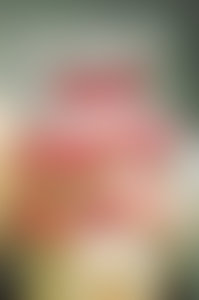 J.I. Baker began his journalism career covering New York City clubs for Time Out New York, the weekly magazine he helped launch. There, he interviewed the likes of David Lynch, David Cronenberg, Clive Barker, Jason Starr, Peter Straub, Gwyneth Paltrow, and Ethan Hawke. He then went to US magazine, where he edited Chuck Palahniuk, among others, before becoming deputy editor at Glamour. He spent four years at Real Simple and then became development editor at Time Inc. After two years as executive editor at Condé Nast Traveler, he is now a contributing editor.

Sign me up for news about J.I. Baker and more from Penguin Random House