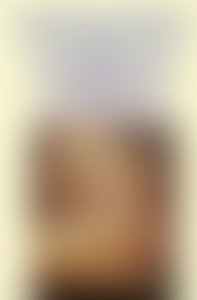 Jack Forem is an accomplished writer on health subjects, with numerous articles and 10 previous books to his credit–including the widely acclaimed international bestseller, Transcendental Meditation.

Steve Shimer, L.Ac., is a pracricing acupuncturist. An advocate of combining the best of Western and Eastern medicine, he has been a teacher of meditation and holistic health for over 25 years.