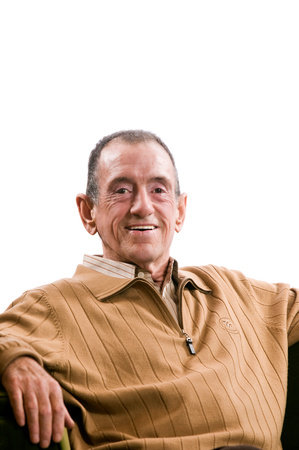 Jack Whyte was born and raised in Scotland and immigrated to Canada in 1967. He is an actor, orator, singer, poet, and was awarded an honorary doctor of letters for his contribution to Canadian popular fiction. He is the author of the Dream of Eagles series (eight Arthurian novels set in Roman Britain) and the Templar Trilogy (featuring the legendary Knights Templar). Whyte’s novels are also published in the United States, the United Kingdom, Australia, New Zealand, Germany, France, the Netherlands, Portugal, Spain, Italy, Brazil, and Russia. He lives in Kelowna, British Columbia.

Knights of the Black and White