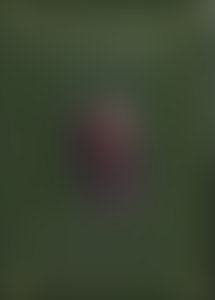 Jackie Burke, Jr. was inducted into the World Golf Hall of Fame in 1999, and in 2004 he received the Bob Jones Award from the U.S. Golf Association for distinguished sportsmanship, American golf’s highest award. His playing record includes seventeen PGA Tour victories, including the 1956 Masters and PGA Championship. He played on five Ryder Cup teams in the 1950s, serving as player-captain in 1957 and solo captain in 1973.

It’s Only a Game