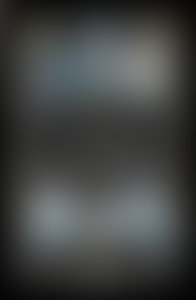 Jacob (Ludwig Carl) Grimm was born in Hanau, Germany in 1785. His father, who was educated in law and served as a town clerk, died when Jacob was young. His mother Dorothea struggled to pay the education of the children. With financial help of Dorothea’s sister, Jacob and his brother Wilhelm were sent to Kasel to attend the Lyzeum. Jacob then studied law at Marburg. He worked from 1816 to 1829 as a librarian at Kasel, where his brother served as a secretary. Between 1821 and 1822 the brothers raised extra money by collecting three volumes of folktales, which became the well-known Grimm’s Fairy Tales. The Grimms made major contributions in many fields, notably in the studies of heroic myth and the ancient religion and law. They worked very closely, even after Wilhelm married in 1825. Jacob remained unmarried and died four years after Wilhelm, on September 20, 1863.

Grimms’ Tales for Young and Old