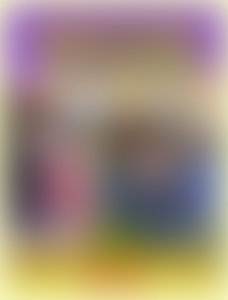 Harvey Pekar, a native of Cleveland, was best known for his autobiographical slice-of-life comic book series American Splendor, a first-person account of his downtrodden life. He was also a jazz critic whose reviews were published in the Boston Herald, the Austin Chronicle, and Jazz Times. He did freelance work for the critically acclaimed radio station WKSU and appeared many times on Late Night with David Letterman.

Huntington, West Virginia "On the Fly"