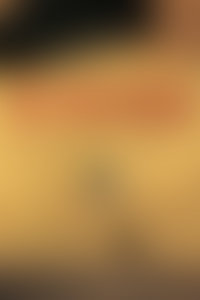 James Sheeran was named a chevalier of the Order of the Legion of Honor-France’s highest order-for his heroic experiences during World War II. He was also awarded a lifetime achievement award by the New Jersey Assembly and the Congressional Bronze Star by the U.S. A former mayor of West Orange, New Jersey, he died in July 2007.