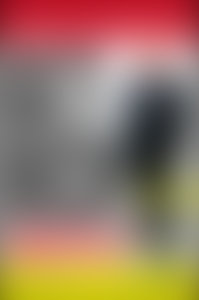 James J. Cramer graduated magna cum laude from Harvard College, where he was president of the Harvard Crimson. He worked as a journalist at the Tallahassee Democrat and the Los Angeles Herald Examiner, covering everything from sports to homicide, before moving to New York to help start American Lawyer magazine. After a three-year stint, Cramer returned to Cambridge and earned his JD from Harvard Law in 1984. Instead of practicing law, however, he joined Goldman Sachs, where he worked in sales and trading. In 1987, he left Goldman to start his own hedge fund. While he worked at his fund, Cramer helped start Smart Money for Dow Jones, and in 1996, founded TheStreet.com (now TheStreet, Inc.).  Cramer retired from his fund at the end of 2000 to embrace media full-time, including radio and television. He is host of CNBC’s Mad Money with Jim Cramer and cohost of Squawk on the Street. He serves on TheStreet, Inc. board of directors, is a columnist and contributor for TheStreet’s RealMoney and ActionAlerts PLUS, and participates in various video segments for TheStreet TV.  Cramer is the author of Confessions of a Street Addict, You Got Screwed, Jim Cramer’s Real Money, Jim Cramer’s Mad Money, Jim Cramer’s Stay Mad for Life, and Jim Cramer’s Getting Back to Even.

Sign me up for news about James J. Cramer and more from Penguin Random House