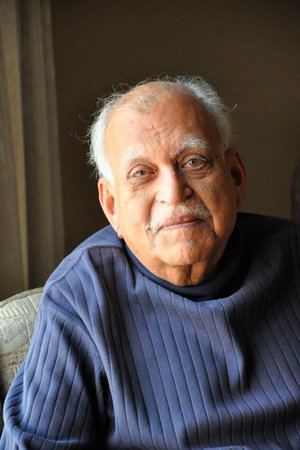 Jamil Ahmad was born in 1930 and died in 2014. He joined the Civil Service of Pakistan in 1954 and served mainly in the Frontier Province and Baluchistan. He was also development commissioner for the Frontier and chairman of the Tribal Development Corporation, and was posted as minister in Pakistan’s embassy in Kabul at a critical time, before and during the Soviet occupation of Afghanistan. He lived in Islamabad with his wife, Helga Ahmad, a nationally recognized environmentalist and social worker. This was his first book.