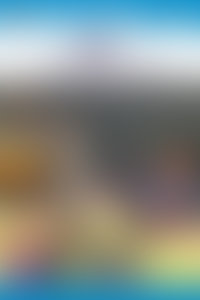 Brian Karas was born in Milford, Connecticut. After graduating from Paier School of Art with highest honors, he worked as a greeting card artist at Hallmark Cards in Kansas City, Missouri. After three years, he moved to New York and began freelancing as a commercial illustrator. His first illustrated book was published in 1983 (Home On the Bayou which won the Boston Globe-Horn Book Honor) and he has since illustrated more than 50 books for children. His first book as author-illustrator received a Boston Globe-Horn Book Honor in 1997. Saving Sweetness by Diane Stanley was a Capitol Choices Noteworthy Book for Children in 1996, received a Bulletin of the Center for Children’s Books Blue Ribbon in 1996, and was a School Library Journal Best Book of 1996. Like Butter On Pancakes by Jonathan London was a School Library Journal Best Book of 1995. On The Trail with Miss Pace by Sharon Phillips Denslow was a Smithsonian Magazine Notable Children’s Book of 1995. In 1995, I Know an Old Lady received a Parent’s Choice Honor and was a 1996 Booklist Editors’ Choice.

Eek! Stories to Make You Shriek