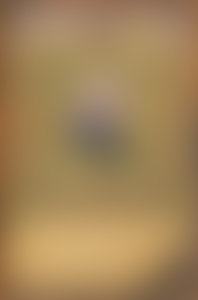 Born and raised in western New York where she attended a two-room schoolhouse, Janet S.Anderson later attended Cornell University and went on to teach high school English. She hasalso worked in libraries and for the New York State Department of Education.

Havinglived in Canada, Germany, and Sweden, she has settled in Latham, New York with her husband. She has two grown daughters, Kate and Alix. Janet S. Anderson is also the author of two picturebooks, The Key Into Winter and Sunflower Sal.copyright ?2000 by Penguin Putnam Books for Young Readers. All rights reserved.