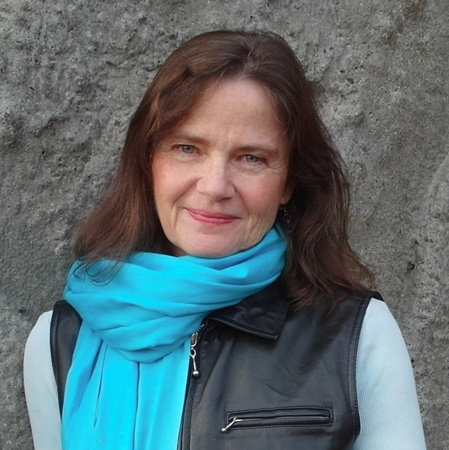 Janet Lee Carey was born in New York and grew up in California. She is the award-winning author of several young adult novels, most notably her epic fantasy novels set on Wilde Island–Dragon’s Keep, Dragonswood, and the upcoming In the Time of Dragon Moon. Janet lives near Seattle with her family where she writes and teaches writing workshops.

In the Time of Dragon Moon