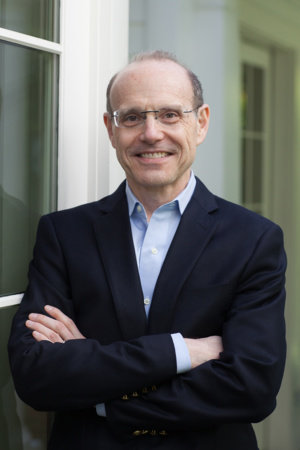 Jason DeParle is a reporter for The New York Times and has written extensively about poverty and immigration. His book, American Dream: Three Women, Ten Kids, and a Nation’s Drive to End Welfare was a New York Times Notable Book and won the Helen Bernstein Award from the New York City Library. He was an Emerson Fellow at New America. He is a recipient of the George Polk Award and is a two-time finalist for the Pulitzer Prize.

A Good Provider Is One Who Leaves