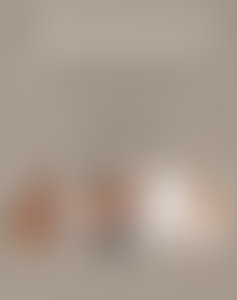 Jeanette Jenkins, founder and president of The Hollywood TrainerTM, is the official spokesperson for BET Foundation’s “A Healthy BET.” She has been featured on television shows such as The Tonight Show with Jay Leno, Extra, and Access Hollywood and on the BET network. Her work has been profiled in People, InStyle, Self, Redbook, Glamour, Us Weekly, and Essence, among other magazines. She writes regular columns for the Los Angeles Daily News, Urban Influence Magazine, Precious Times, and Sister to Sister. She has worked with many celebrities including Queen Latifah, actress Taryn Manning, swimsuit model Amy Weber, and NFLer Terrell Owens. Jenkins studied human kinetics at the University of Ottawa, Canada, and holds more than seventeen international certifications in various fitness and training methods.