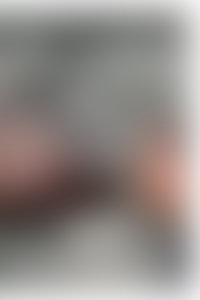 From an early age, Jeff Corwin has worked for the conservation of endangered species. In addition to his work as a wildlife biologist, Corwin is also an Emmy Award–winning producer and host of more than a dozen television series that have been broadcast in more than 100 countries for the following networks: Discovery, Animal Planet, Disney, the Food Network, NBC, CNN, and the Travel Channel. His most recent documentary project, MSNBC’s 100 Heartbeats, is based on this book. He is the author of Living On the Edge (Rodale, 2004) and the Jeff Corwin Junior Explorers Series (Puffin Books). Corwin holds bachelor of science degrees in biology and anthropology from Bridgewater State College and a master of science degree in wildlife and fisheries conservation from the University of Massachusetts. He is the founder of the EcoZone, an interactive museum in Norwell, Massachusetts. When not in the field, Corwin resides with his wife and two daughters on a small island off of the southeastern coast of Massachusetts.

Your Backyard Is Wild