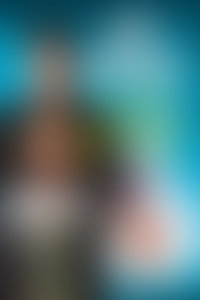 Jeff Dunham is one of America’s best known and successful comedians. His mix of stand-up and ventriloquism has won him a legion of fans across the country, fans who have bought over 6 million copies combined of his DVDs, made 3 of his clips the top rated on YouTube of all time, and made him the top grossing comedy act in the world. He lives in Los Angeles, California.

All By My Selves