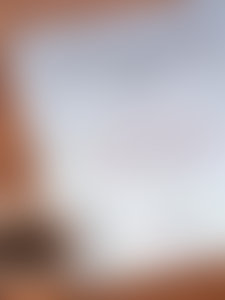 Jeffrey Stepakoff was raised in Atlanta, Georgia. He attended the University of North Carolina at Chapel Hill where he received a BA in Journalism. In 1988, the day after getting his MFA in Playwriting from Carnegie Mellon, he drove to Hollywood where he began writing for film and television.

Stepakoff has written for fourteen different TV series, including the Emmy-winning THE WONDER YEARS, SISTERS, and DAWSON’S CREEK where he was Co-Executive Producer. He has also created and developed pilots for many of the major studios and networks, including 20th Century, Paramount, MTM, Fox, and ABC. And he has developed and written major motion pictures, including Disney’s TARZAN and BROTHER BEAR.

A few years ago Stepakoff began pursuing his long-held dream of writing fiction. FIREWORKS OVER TOCCOA, a SIBA Okra Pick and an Indie Next List Notable, is his first novel. Stepakoff’s second novel, THE ORCHARD, comes out in July 2011. His fiction is available now in six languages.

Presently, Stepakoff lives in Atlanta with his wife and three young children, and is working on his third novel for St. Martin’s Press. In his spare time, he builds forts in living room with sofa cushions.