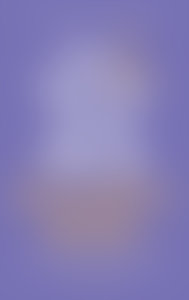 Born and raised in New York City, Jennifer Belle turned to writing several years ago after a successful stint as an off-Broadway actress. Belle dropped out of high school and college, but did graduate from elementary school. Her first novel, Going Down, was named Best Summer Novel by Time Out New York and a Top Ten Book of the Year by the New York Post, and has been translated into 11 languages. Her essays have appeared in the New York Times Magazine, Ms., the Independent Magazine, Harper’s Bazaar, Mudfish, and several anthologies. She lives in New York City.