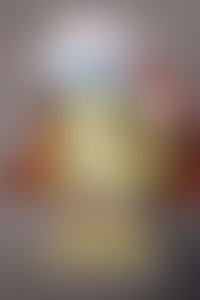 Known for her sardonic wit and her hysterically skewed outlook on life, Jenny Lawson has made millions of people question their own sanity, as they found themselves admitting that they, too, often wondered why Jesus wasn’t classified as a zombie, or laughed to the point of bladder failure when she accidentally forgot that she mailed herself a cobra. Lawson’s blog (TheBloggess.com) is award-winning and extremely popular, and she is considered one of the funniest writers of our generation by at least three or four people.