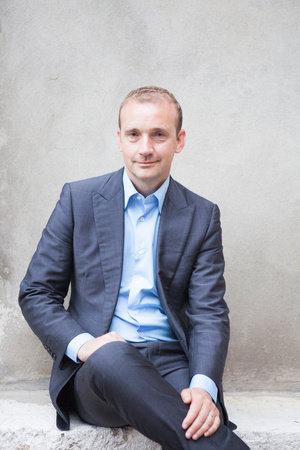 Jerry Brotton is a professor of Renaissance studies at Queen Mary University of London. A renowned broadcaster and critic, he is the author of Global Interests: Renaissance Art Between East and West (with Lisa Jardine), The Renaissance Bazaar, The Sale of the Late King’s Goods, a finalist for the Samuel Johnson Prize and the Hessell-Tiltman Prize, Great Maps, and The New York Times bestselling, award-winning A History of the World in Twelve Maps, which has been translated into eleven languages. The Sultan and the Queen published as This Orient Isle in the UK, was a Financial Times Book of the Year.

The Sultan and the Queen

A History of the World in 12 Maps