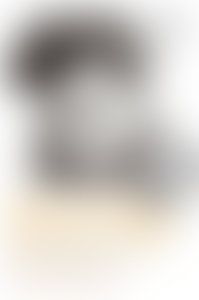 Jerry Schilling has spent forty years in the entertainment industry as an actor, a film editor, producer, and a manager for such acts as the Beach Boys, Jerry Lee Lewis and Billy Joel. His credits as a film and television producer include Elvis: Great Performances; the ten-hour series The History of Rock N’ Roll; A&E biographies of Brian Wilson and Sam Phillips. He also appeared in the recent CBS special Elvis by the Presleys. He lives in Los Angelesin a home purchased for him by Presley.