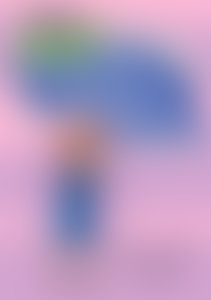 Jessica Harper is an award-winning actress with numerous film, theatre and television roles to her credit. She’s perhaps best known for co-starring roles in such films as Woody Allen’s “Stardust Memories,” “Pennies From Heaven,” with Steve Martin and “My Favorite Year” with Peter O’Toole.  Her recordings for children have won many awards, including multiple Parents’ Choice Gold Awards and NAPPA awards. When Rounder Records released Harper’s latest recording, “Inside Out,” in 2001, the LA Times said “…children’s music doesn’t get better than this.”  In addition, Harper has written several books for children, including “I Forgot My Shoes” and “I Like Where I Am” from Penguin Putnam.

Uh-oh, Cleo: Underpants on My Head