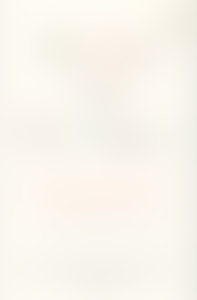 Jim Wooten is ABC News’ Senior Correspondent and contributes to World News Tonight with Peter Jennings, Nightline, Good Morning America, and other ABC News broadcasts. In 1994, his reports from Rwanda and Zaire for World News Tonight and Nightline won the Overseas Press Club Award, the Robert F. Kennedy Award, and the Joe Alex Morris Award from Harvard University for distinguished foreign reporting. Before joining ABC News, Wooten had been on the staff of Esquire magazine; written a column for the Philadelphia Inquirer; and served as a bureau chief, national correspondent, and White House correspondent for The New York Times.

We Are All the Same