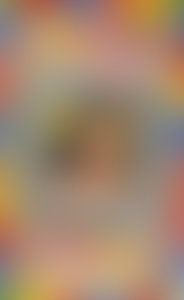 Joe Nick Patoski writes about Texas and Texans. A former cab driver and staff writer for Texas Monthly magazine, and one-time reporter at the Austin American-Statesman, he has authored and co-authored biographies of Willie Nelson, Selena, Stevie Ray Vaughan, and the Dallas Cowboys, and collaborated with photographer Laurence Parent on books about the Texas Mountains, the Texas Coast, and Big Bend National Park. He wrote essays for the 2015 book Homegrown: Austin Music Posters, 1968-1982 and Conjunto by John Dyer with Juan Tejeda. He has covered conservation in the book Generations on the Land: A Conservation Legacy and the state religion of Texas in the book Texas High High School Football: More Than the Game.