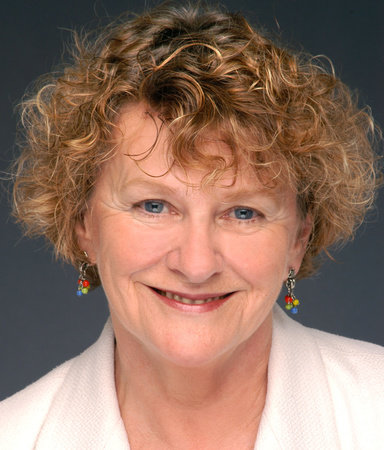 Sandra Birdsell was born in 1942 in Winnipeg, the fifth of eleven children, to a Dutch-Mennonite mother and a French-speaking Métis father – but that’s where the similarities to the Vandal family end, she insists. Children of the Day was inspired by the childhood memory of a census taker who came to the door and reduced her family’s rich and varied heritage to a simple fill-in-the-blank “French.” Her father would later assure the young Bartlette children that they were in fact “true Canadians”–a little bit of this and little bit of that.

Birdsell began writing when she was a girl, but it wasn’t until after she had three children (and a variety of jobs, including seamstress, cocktail waitress and Avon lady) that she started to earn a living as a writer. Since then she has written eight books – short story collections and novels – to critical acclaim, and has received numerous literary prizes and nominations, including a Giller Prize nomination in 2001 for The Russländer and Governor General’s Award nominations for The Two-Headed Calf (1997) and The Chrome Suite (1992). In 1993 Sandra Birdsell was awarded the Marion Engel Award, one of Canada’s most prestigious literary prizes, given to a woman writer in mid-career.

In 1996, Birdsell moved from Winnipeg to Saskatchewan, where she is at work on her next book and her garden, which in Saskatchewan proves to be, as she says, “an exercise in faith and infernal optimism.”