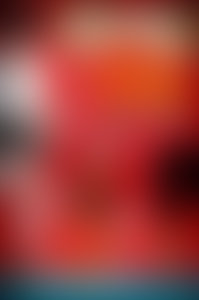 John “Ol’ Chumbucket” Baur and Mark “Cap’n Slappy” Summers came up with the idea for Talk Like a Pirate Day during an ill-fated game of racquetball way back in 1995, making it the first holiday that ever originated as a sports injury. They adamantly deny that there was any grog-swilling involved, though they both admit to swilling more than their fair share of grog at other times.