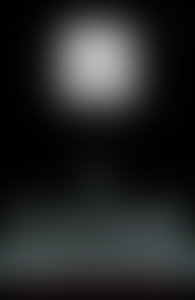 John Blofeld was a British writer, public speaker, and Buddhist practitioner. After years of traveling through Asia and experiencing the spiritual culture of China and the Taoist eremites, he became a pupil of the Buddhist master Hsu Yun. Books he has written or translated include Beyond the Gods, Secret and Sublime, The Tantric Mysticism of Tibet, and a translation of the I Ching. He died in 1987.