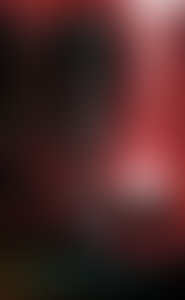 John Steakley (1951–2010) was an American author best known for his science fiction writing. He published the acclaimed novels Armor and Vampires, the latter of which was the basis for John Carpenter’s film of the same name. Steakley also wrote four short science fiction and fantasy stories, including “The Bluenose Limit.”