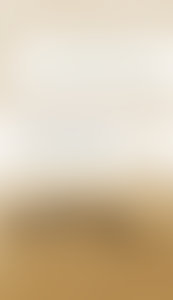 Susan Shillinglaw is a professor of English at San Jose State University and the 2012-13 President’s Scholar. She has published widely on Steinbeck, including introductions to Penguin Classics editions of Steinbeck’s works as well as A Journey into Steinbeck’s California (2006) and Carol and John Steinbeck: Portrait of a Marriage (2013). From 1987 to 2005 she was the Director of the Center for Steinbeck Studies at San Jose State.

America and Americans and Selected Nonfiction