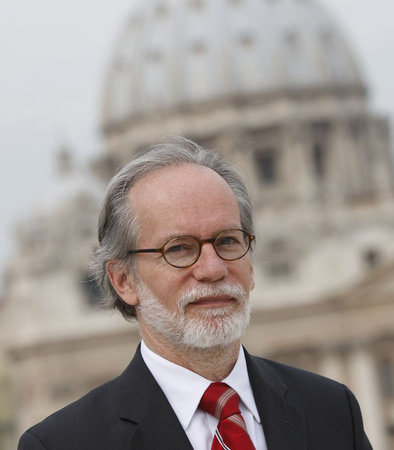 John Thavis is the prizewinning former Rome bureau chief of the Catholic News Service. He has written extensively on religious issues in Europe and the Middle East, has lectured on Vatican affairs in the United States and Europe, and has won awards for his firsthand reporting on the war in the Balkans. In addition to numerous awards for individual excellence and analytical reporting, he has received the St. Francis de Sales Award, the highest honor given by the Catholic press.  He lives in Minnesota.