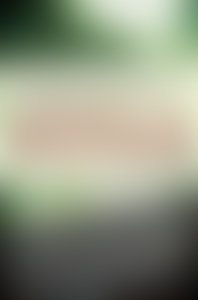 John D. Lukacs is a writer, adventurer, historian, and documentary filmmaker. His work has appeared in The New York Times, USA Today, World War II Magazine, and on ESPN.com. He has appeared on television on ESPN and C-SPAN, and on Sirius Satellite Radio. His books include Escape From Davao, The Frozen Campaign, and Simply Hell.

Sign me up for news about John D. Lukacs and more from Penguin Random House